Our management and operations team has been working together for several years, overseeing investments representing close to 100,000 hectares of South American farmland investments, with a track record of creating substantial value for our clients. 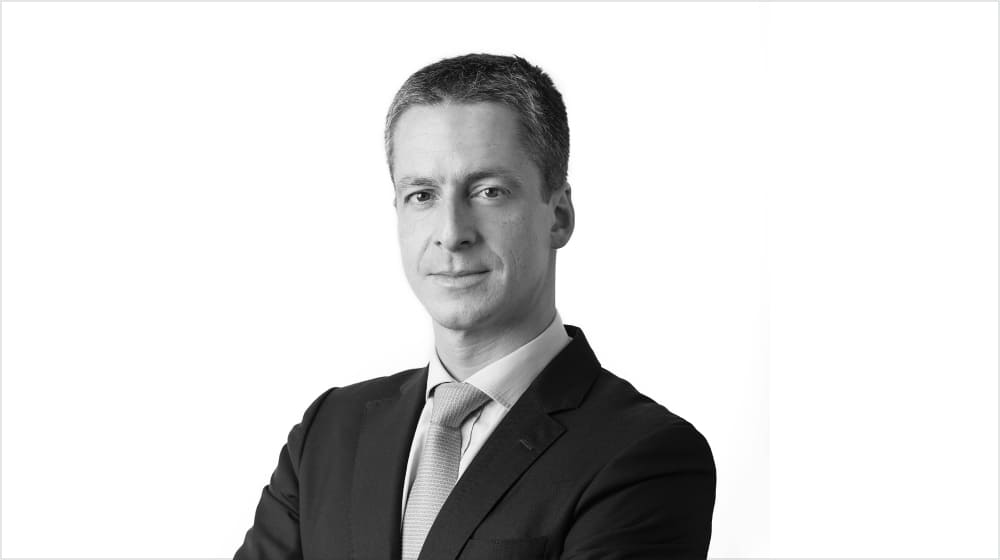 Previously, Francisco led Plane Tree Capital, a renewables focused FCA-regulated investment firm, which he cofounded in 2007 and sold to Union Group International in 2011.

Francisco holds an MBA from INSEAD and a Bachelor’s degree in Business and Economics from École des Hautes Études Commerciales de Lausanne. 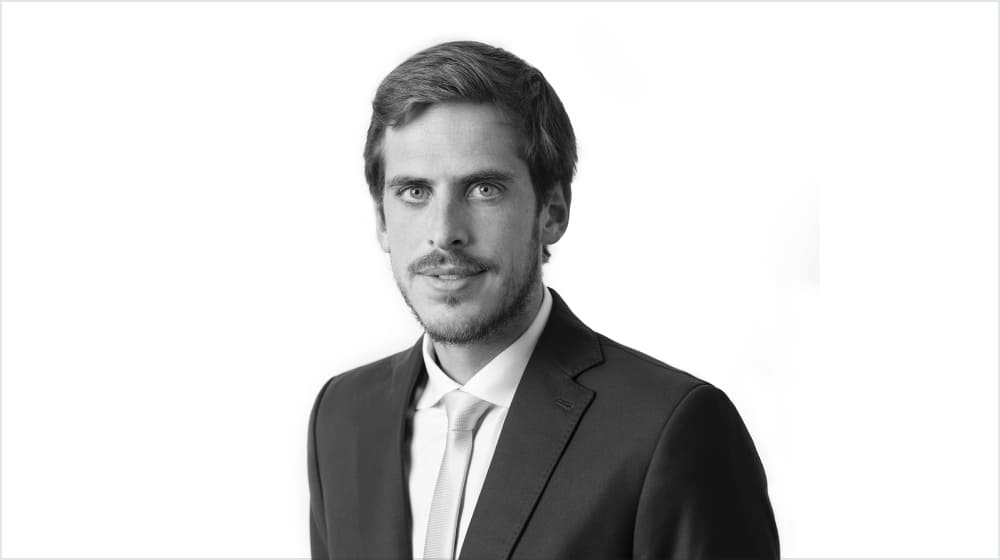 Prior to co-founding TLG Management Partners, Joaquín was a senior investment manager at Union Group (UK) LLP in London, where he focused on renewable energy and agriculture investments in South America.

While at Union Group, Joaquín managed the development of a 250 MW portfolio of run-of-river hydropower projects in Peru, including 53 MW with long term sovereign dollar-denominated power purchase agreements. Joaquín led the acquisition of an operating 6 MW run-of-river hydropower plant and financing and construction of two hydropower projects with 27 MW, raising $28 million in equity from institutional investors and a multi-lateral, and $60 million in project finance debt from a consortium of four international Development Finance Institutions.

Previously, Joaquin worked in consulting at CPA Ferrere, and treasury management at Conaprole, in Uruguay.

Joaquin is a CPA and CFA Charterholder and holds a master in finance from the Universidad de Montevideo. 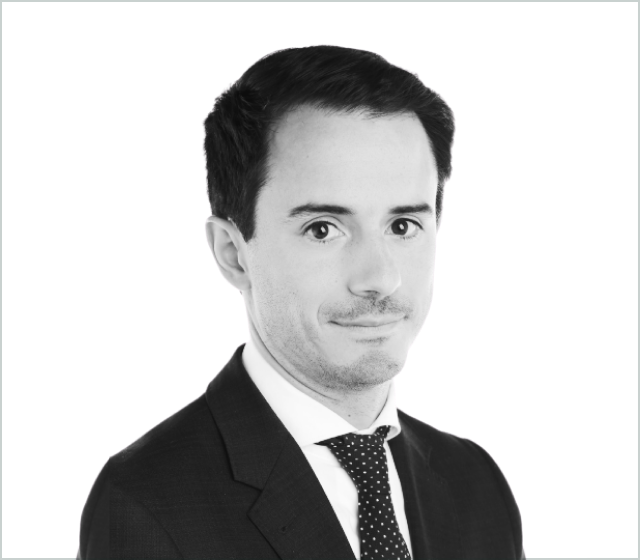 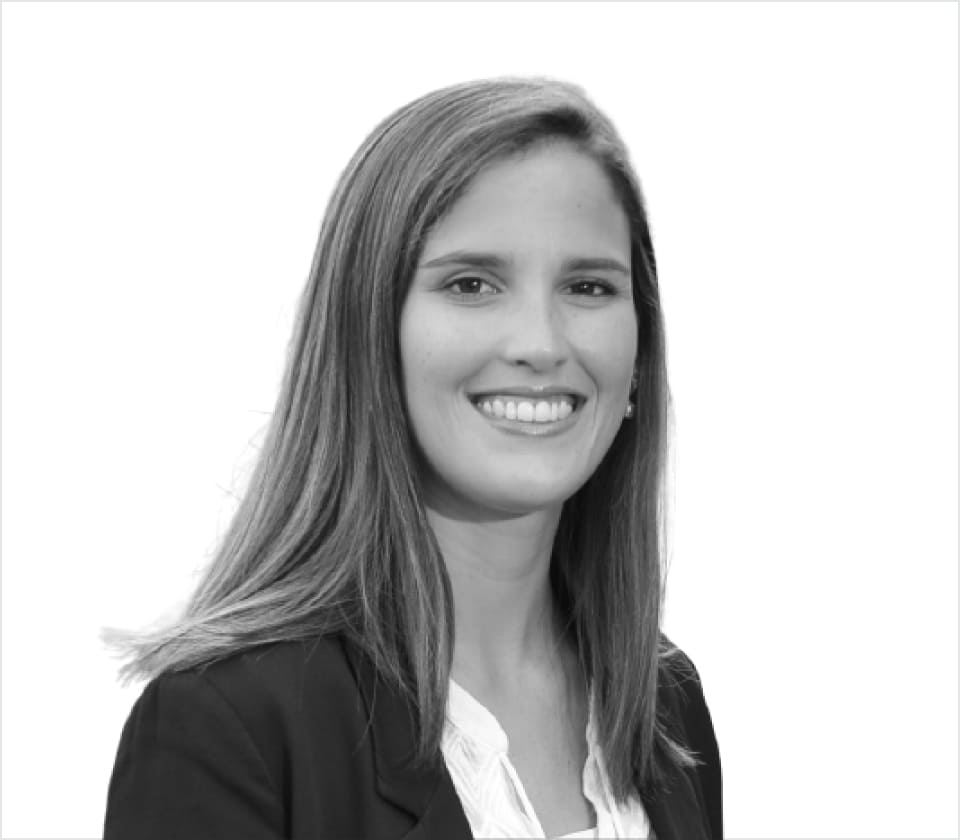 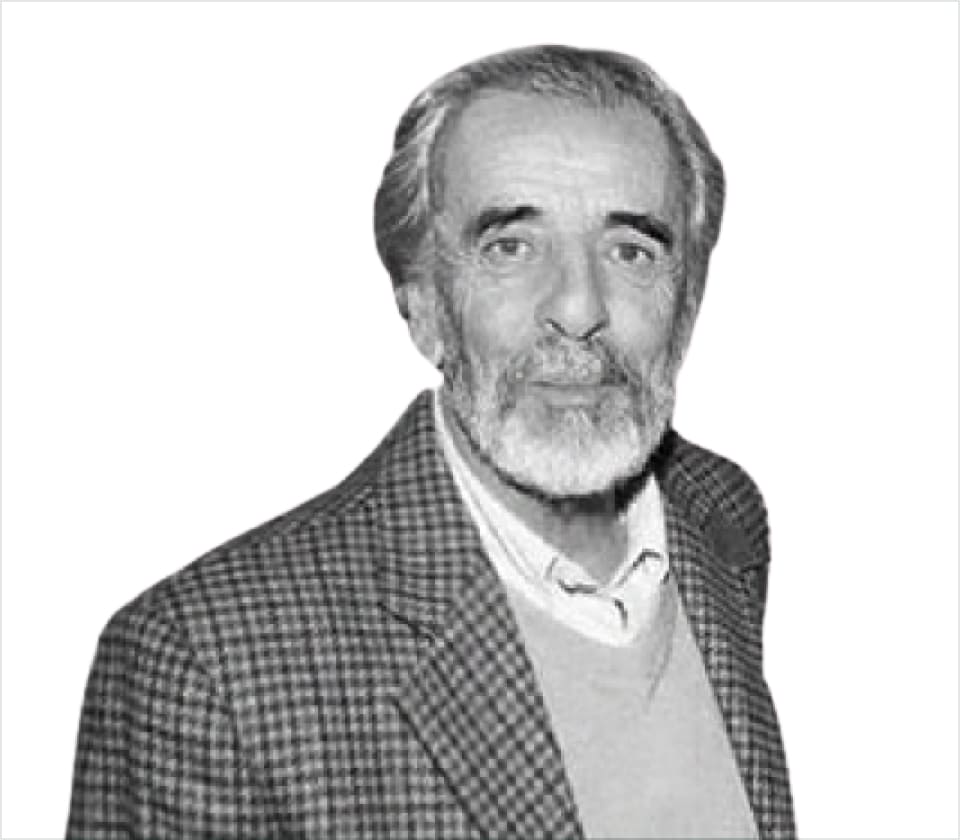 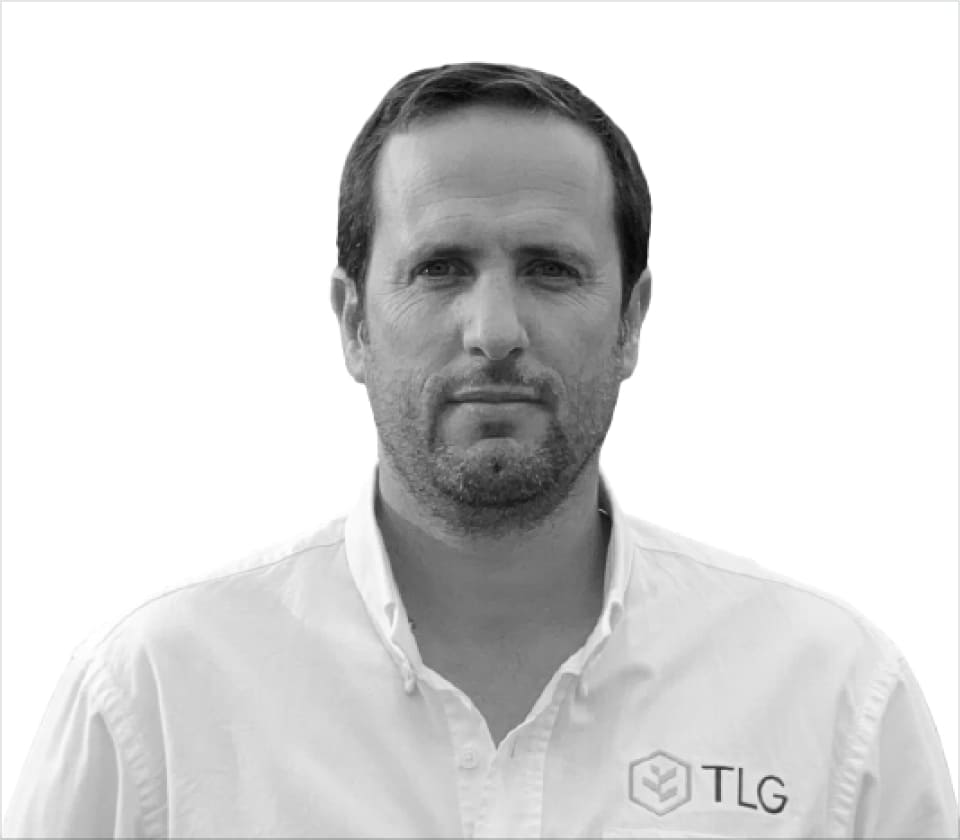 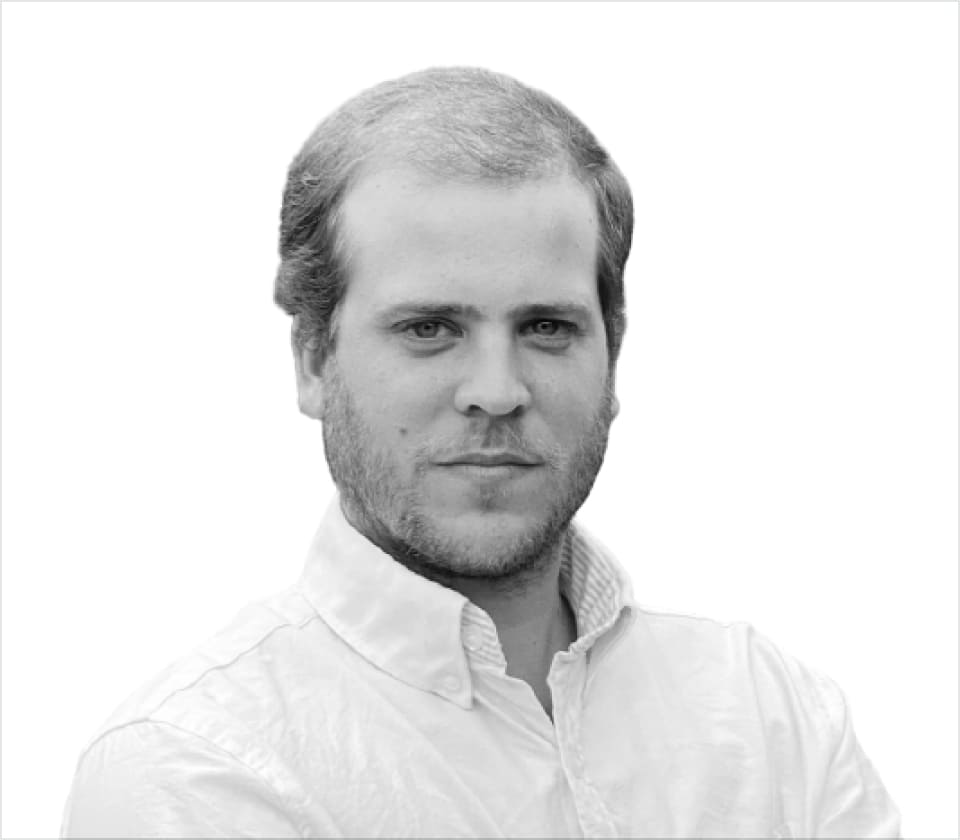 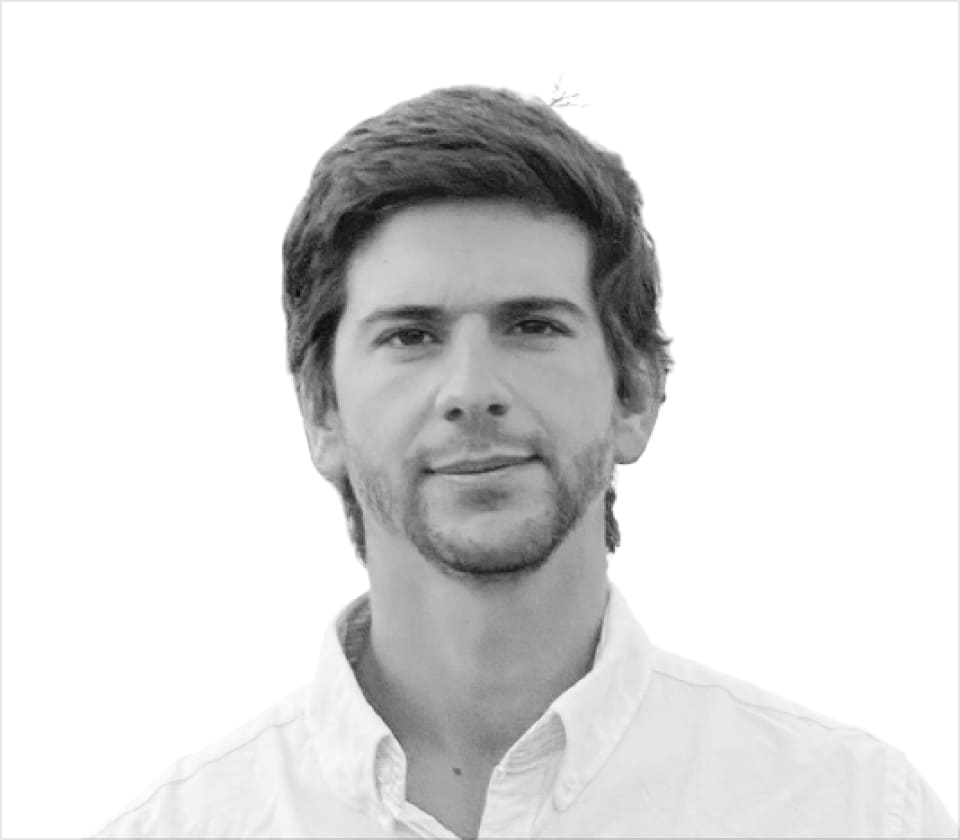 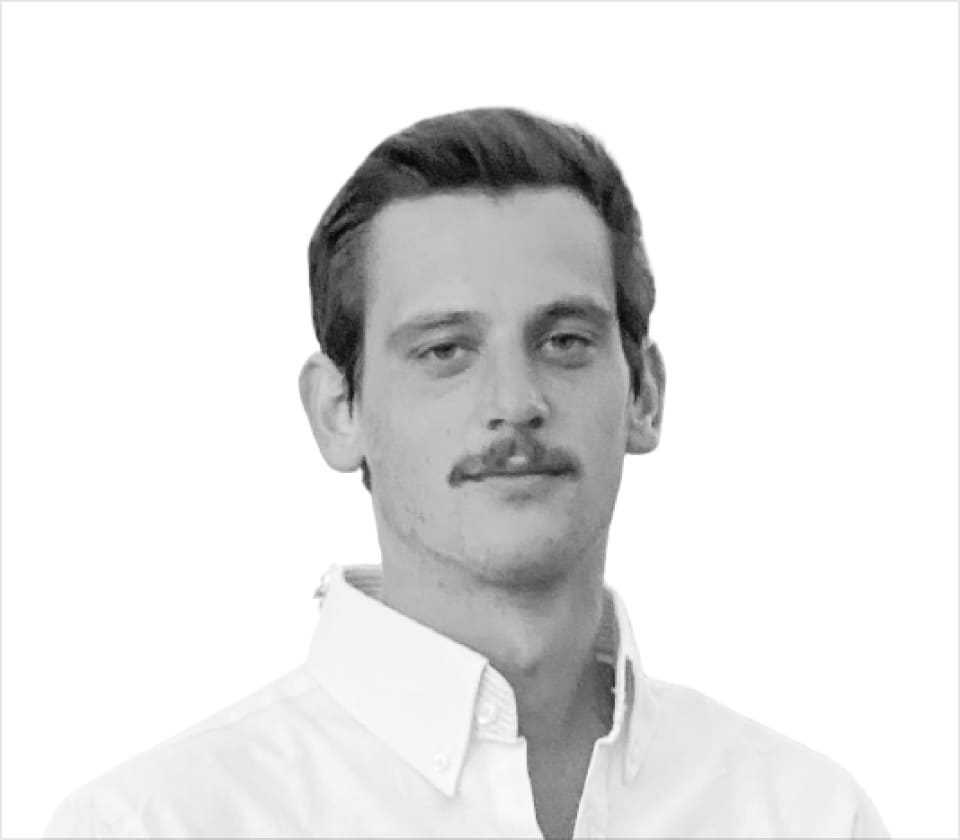 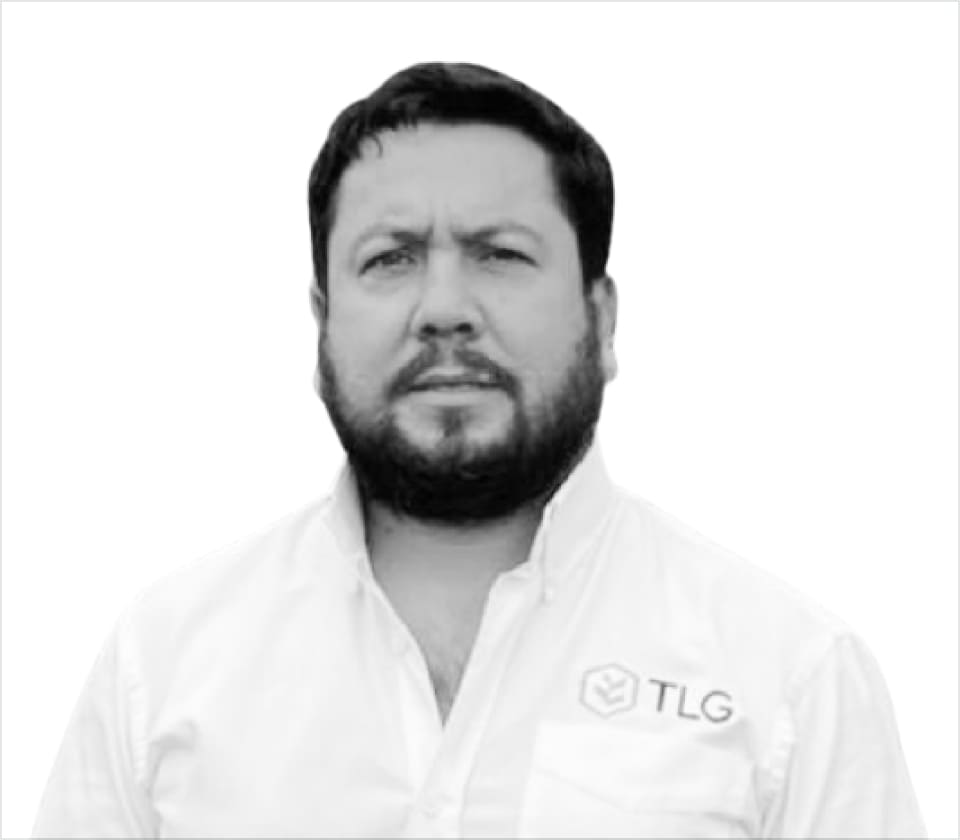 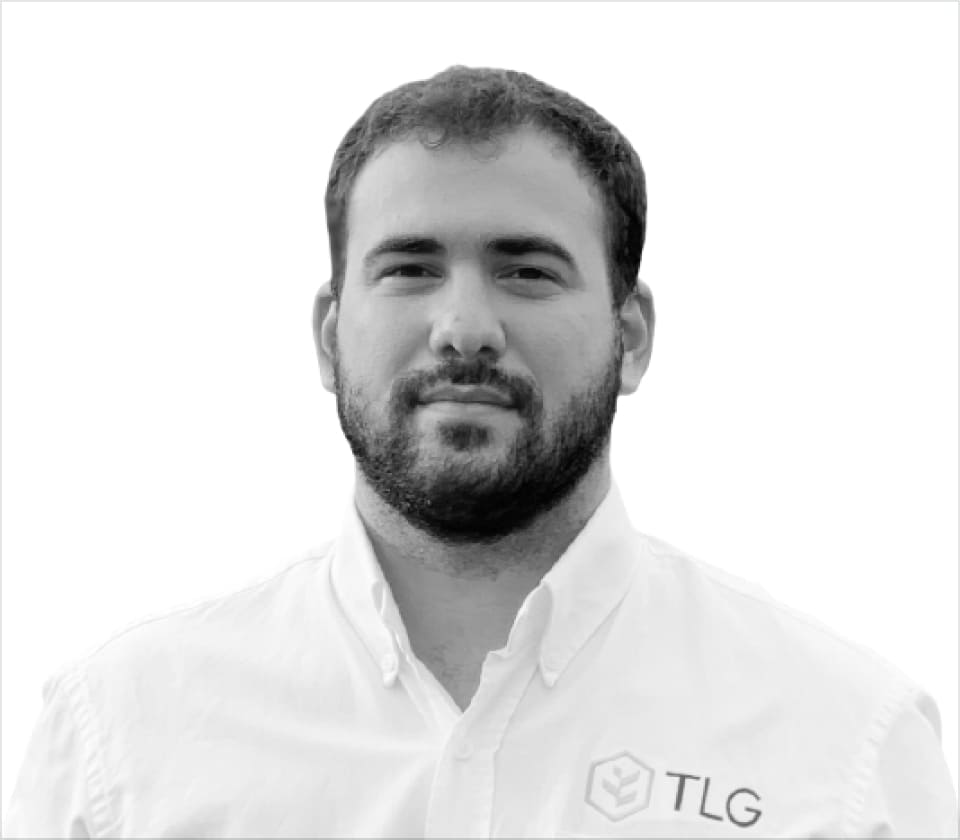 Thank you! Your submission has been received!
Oops! Something went wrong while submitting the form.

TLG Management Partners is an investment management platform focused on agriculture in South America and is the single largest institutional manager and operator of third-party owned farmland in Uruguay.